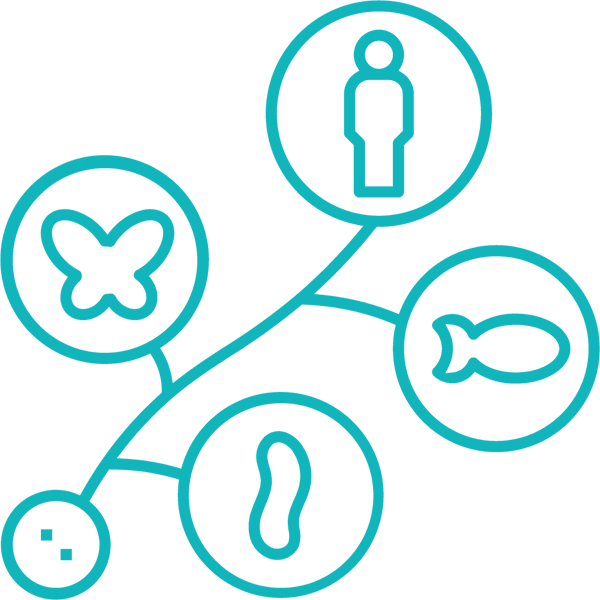 We develop and produce advanced technical solutions that help farmers globally to produce food more sustainably and efficiently. Having our roots in salmon farming, we already delivered solutions to more than 3.500 salmon cages over the years.

It is our great challenge to keep improving upon existing solutions, expand techniques to different species and expand to different parts of the world.

More about our solutions

Embracing
nature
instead of
exploiting it

We believe aquaculture can play an important part in the growing demand for high quality food. We work hard every day to develop solutions that help optimize production, lower feed waste and increase fish welfare, so we can feed our future world sustainably.

We are passionate about what we do and fiery to develop solutions that meet the needs of our species. Our team has a ruthless ambition to create technology that enable farmers to produce more with less. We are continuously improving ourselves, and our solutions.

Data is the key to understanding nature in a way that wasn’t possible before. We help farmers to make objective decisions, based on facts and data. Our technology helps augment human intuition and our algorithms are already beating human operators.

Our mission is to help optimize seafood production in the most responsible,
respectful and sustainable manner achievable.

Ever since the late ’80 of the previous century, CageEye team members have been using hydroacoustic technology to study salmon behavior for scientific research purposes.

CageEye was established in 2013, to commercialize the study and use the potential of hydroacoustics to understand the appetite of the fish and make data-driven feeding decisions.

CageEye grew fast, in terms of development, customer base, solutions and number of team members and developed into a scalable and data-driven platform.

The company acquired industry partner NorseAqua in 2019, to further strengthen position in the Norwegian salmon market. The two companies together formed Bluegrove. In 2020, SEALAB was added to Bluegrove.

Bluegrove now serves farmers globally with a platform of complementary solutions that drive the shift towards more efficient and sustainable production across the aquaculture industry. 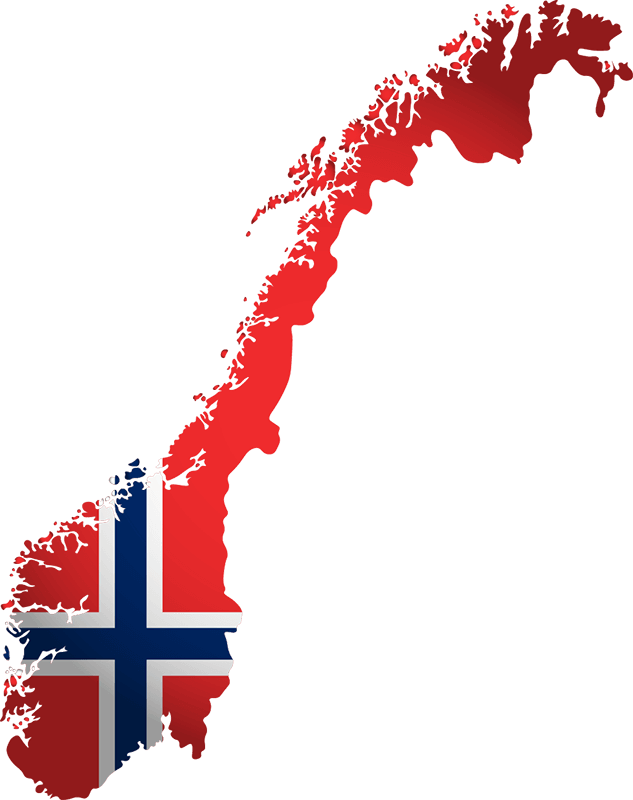 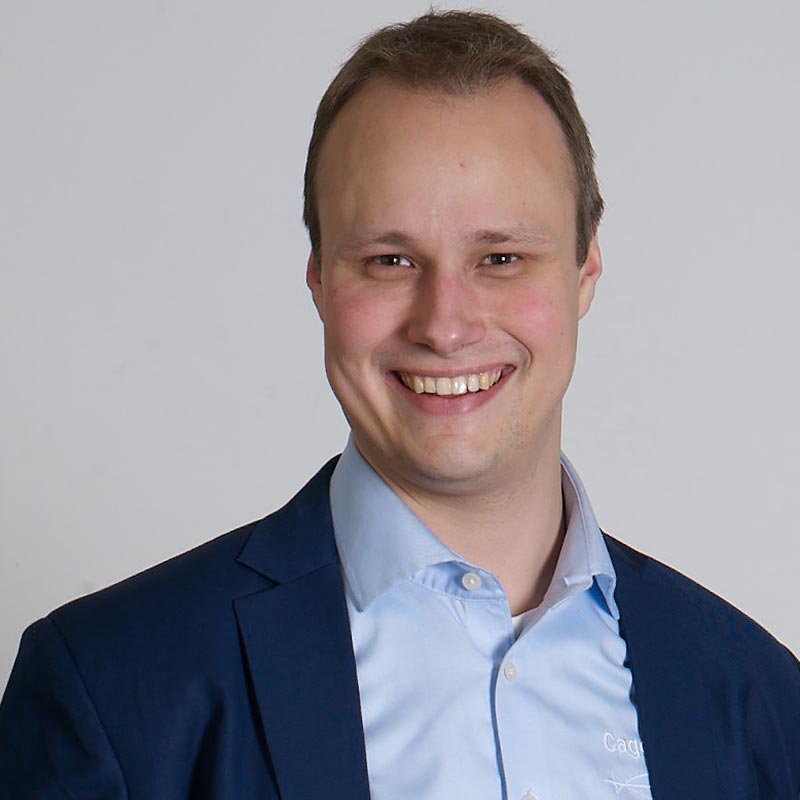 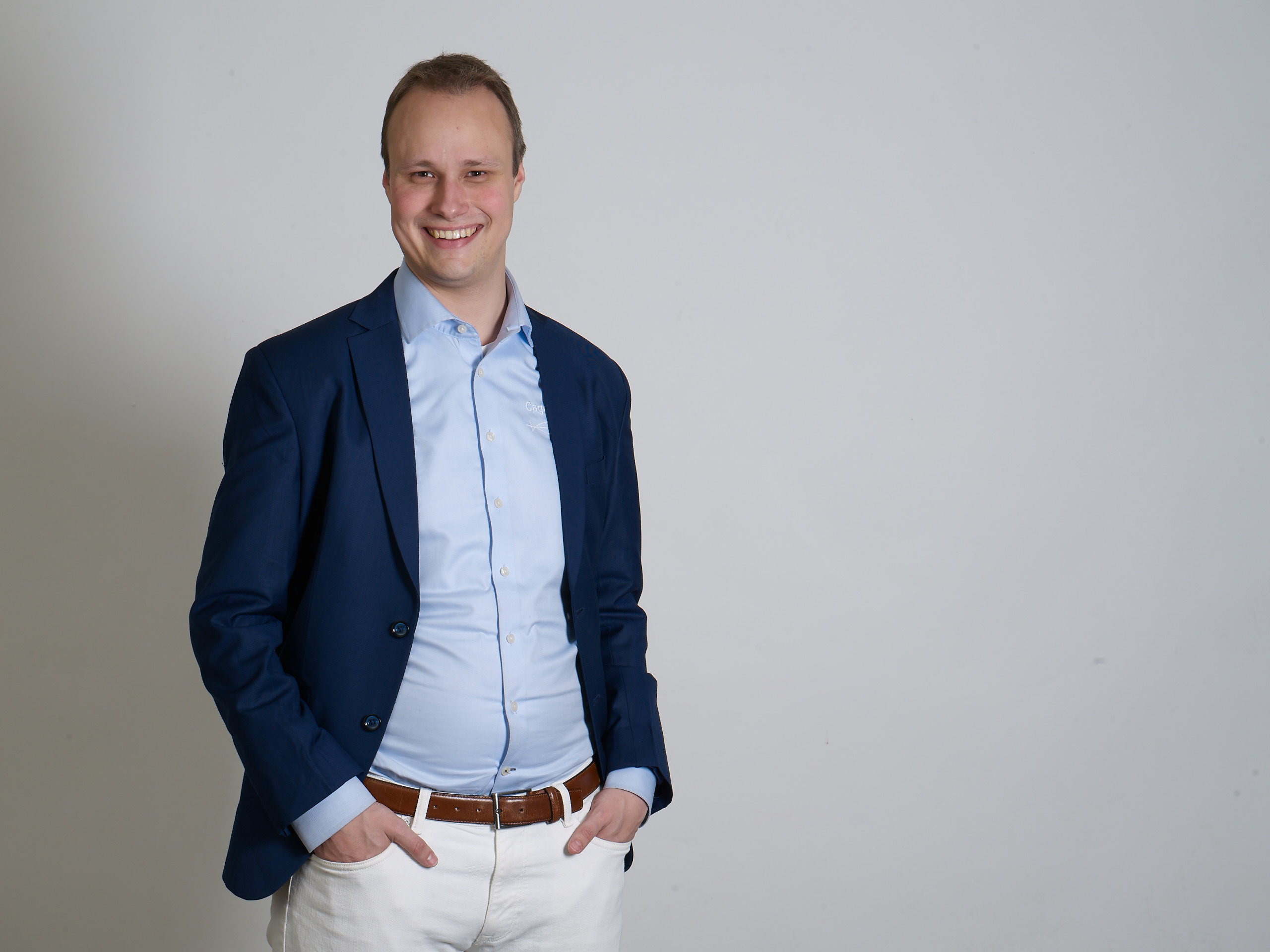 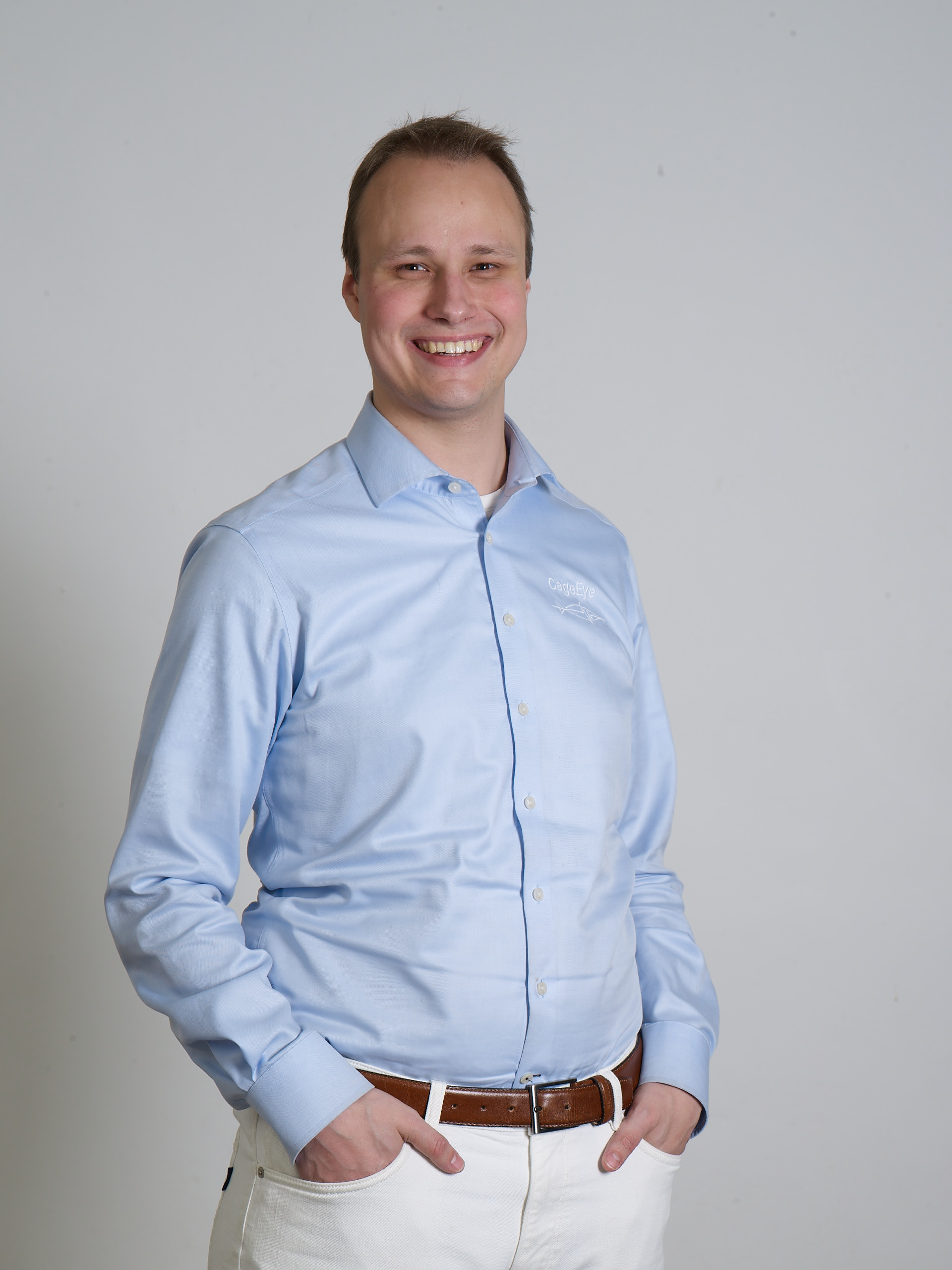 Born in Oslo, Norway, in 1990, the young Søvegjarto soon proved to be an entrepreneur and CEO at heart. He founded his first startup on the day he turned 18 years old and saturated the Norwegian market with 130 000 decks of mathematical card games together with his brother.

Passionate about developing technology that benefits others, he joined CageEye in 2014. Working in the position of CTO for three years, he quickly became known as an innovative, optimistic and motivational leader. He was named the CEO of the company in April 2017.

Søvegjarto managed to grow the business quickly: CageEye acquired the Norwegian company NorseAqua, expanded the team and grew customer base in a short time.  With the establishment of Bluegrove in June 2020, Søvegjarto became CEO of the group. From day one, Bluegrove provided technological solutions to top salmon producers that represent 78.5 % of the global salmon production.

Søvegjarto earned a bachelor’s and master’s degree in electronics and computer science from the University of Oslo, making a proof-of-concept autonomous survey vessel for hydroacoustic work. He lives in Oslo, Norway. 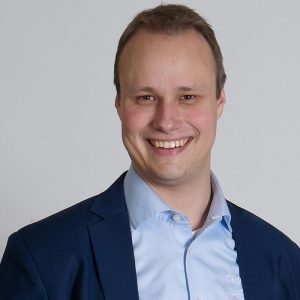 “When we approach a challenge, the only limit is our imagination.”

Chairman of the Board 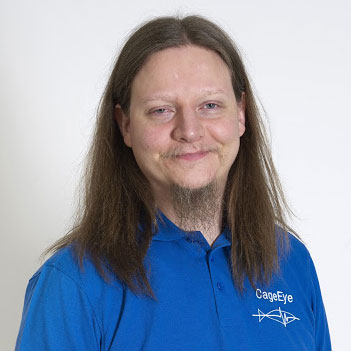 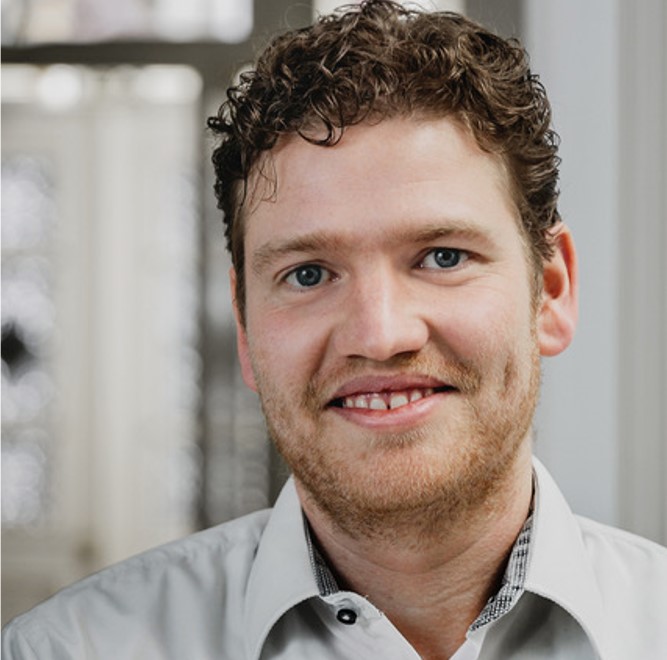 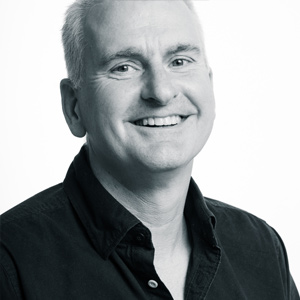 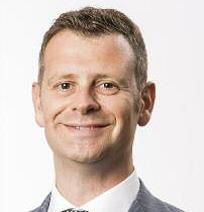 CageEye uses hydroacoustics and smart algorithms to observe fish behavior and to objectively measure the appetite of the fish. This enables farmers to follow the fish’s natural routines and feed according to the fish’s appetite, resulting in more efficient feeding, less feed waste and improved animal welfare. CageEye’s autonomous feeding solution is a break-through in salmon farming.

NorseAqua develops and produces fish farming equipment and cleaner fish equipment. The robust, easy to use and customized products help fish farmers improve their production. NorseAqua is well known for their feeders and feed spreader, their Mid-Norwegian Ring that helps improve the water quality in cages and for their kelp systems, being used to support the usae of cleaner fish to fight sea lice problems.

SEALAB provides leading camera technology solutions to monitor and analyze fish in the aquaculture industry. The solutions integrate software and smart IoT devices, such as camerasa, lights, and sensors to provide useful analysis and insight into fish farming operations. SEALAB is located in Trondheim and Oslo.

We are a fast-growing company. So even if we don’t have any open vacancies, we are always happy to hear from qualified candidates.

If you would like to become part of our team, and you think you have something to contribute, please get in touch and send us your resumé and short motivation.

Email us your resumé