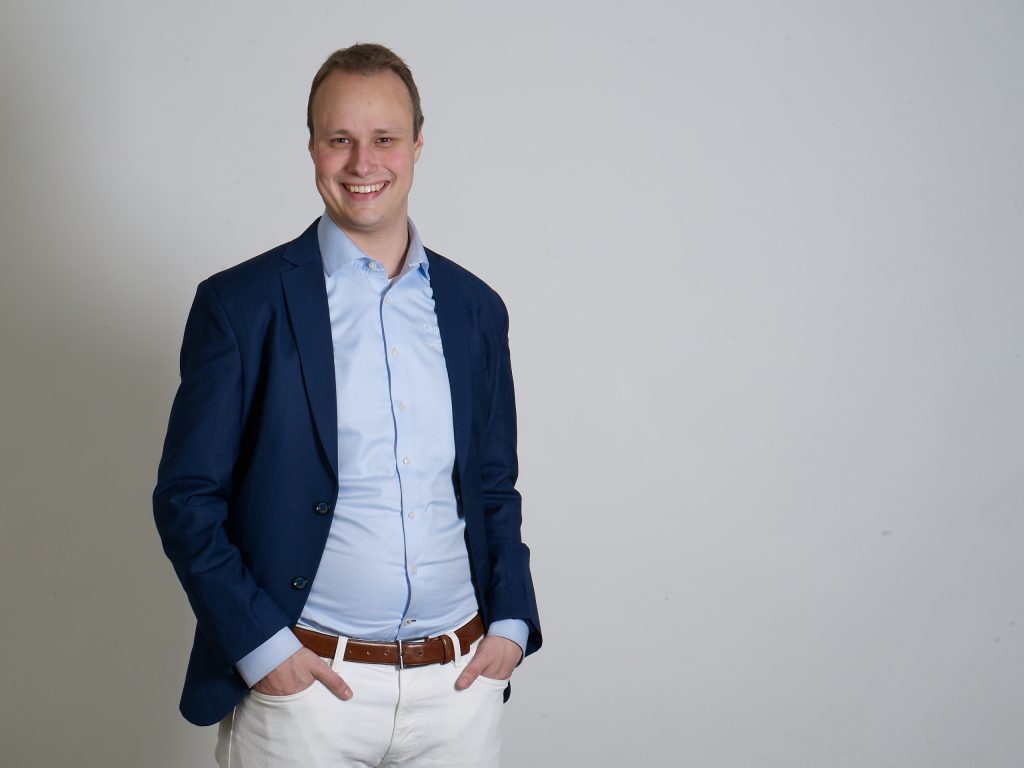 During 2019, aquatech company CageEye pursued an active acquisition strategy and expanded the team from 11 to 40 people, invested in and trialed technological capabilities, bolstered farmer relations and engagement operations, established a new operations center in Oslo to monitor autonomous feeding, and commenced operations in Chile.

“Our performance during 2019 laid the groundwork for further rapid expansion,” said Bendik S. Søvegjarto, CEO of Bluegrove, the current parent company of CageEye AS.

CageEye focused on close and direct engagement with existing farming partners during 2019, including joint trials of autonomous feeding solutions and other technologies.

“Solution evidence as a result of joint trials are vital, both for farmers and for our research and development team. That is why we spent a lot of time and resources on trials and close follow-up with our farming partners in 2019 and 2020. We now see farmers expanding our solutions to more cages, meaning we have secured revenue into the future from sales of larger contracts that are not shown on the 2019 accounts,” said Søvegjarto.

Besides trials, CageEye spent eighteen months on establishing active integration of the CageEye technologies with feeding system suppliers. This active integration is needed to link the different data sets and improve insights into fish behavior and feeding efficiency and to make sure the fish are being fed at exactly the right time and with the right amount of feed.

As part of the ‘buy to accelerate’ strategy, CageEye bought fish farming and cleaner fish equipment supplier NorseAqua in October 2019 to strengthen its position in the aquaculture technology space and to facilitate new growth opportunities both within Norway and internationally. As the acquisition was carried out in accordance with the ‘locked-box’ mechanism with 1 January 2019 as the settlement date, the CageEye group’s pro forma revenue for 2019 was 27.6 million Norwegian Kroner for the full year.

“By adding NorseAqua to our company we increased our development power, broadened our network, and extended our support network massively. The integration of NorseAqua’s employees into the group went smoothly so we are all working together as one team now,” said Søvegjarto.

Ongoing R&D activities, related to the further development of the commercial solutions and the development of new solutions, such as an updated version of the autonomous feeding solution, a new feed spreader, and a next-generation kelp system, led to NOK 17 million capitalized costs related to R&D projects in 2019. This is double the amount of the previous year.

As part of the CageEye’s expansion strategy, the company also decided to change the group structure, having Bluegrove as a parent company. The implementation of that is taking place in 2020.

“We are ready for our next growth, as we have continued to focus on our farming partners and on further developing our solutions in 2020. The time is right to further expand in salmon and enter into new species in the coming years,” said Søvegjarto.

The Next Innovations Start at the Edge