Aquatech company Bluegrove has launched a solutions-based ocean support initiative,#EngageWithOceans, to collect and share knowledge about the sea. 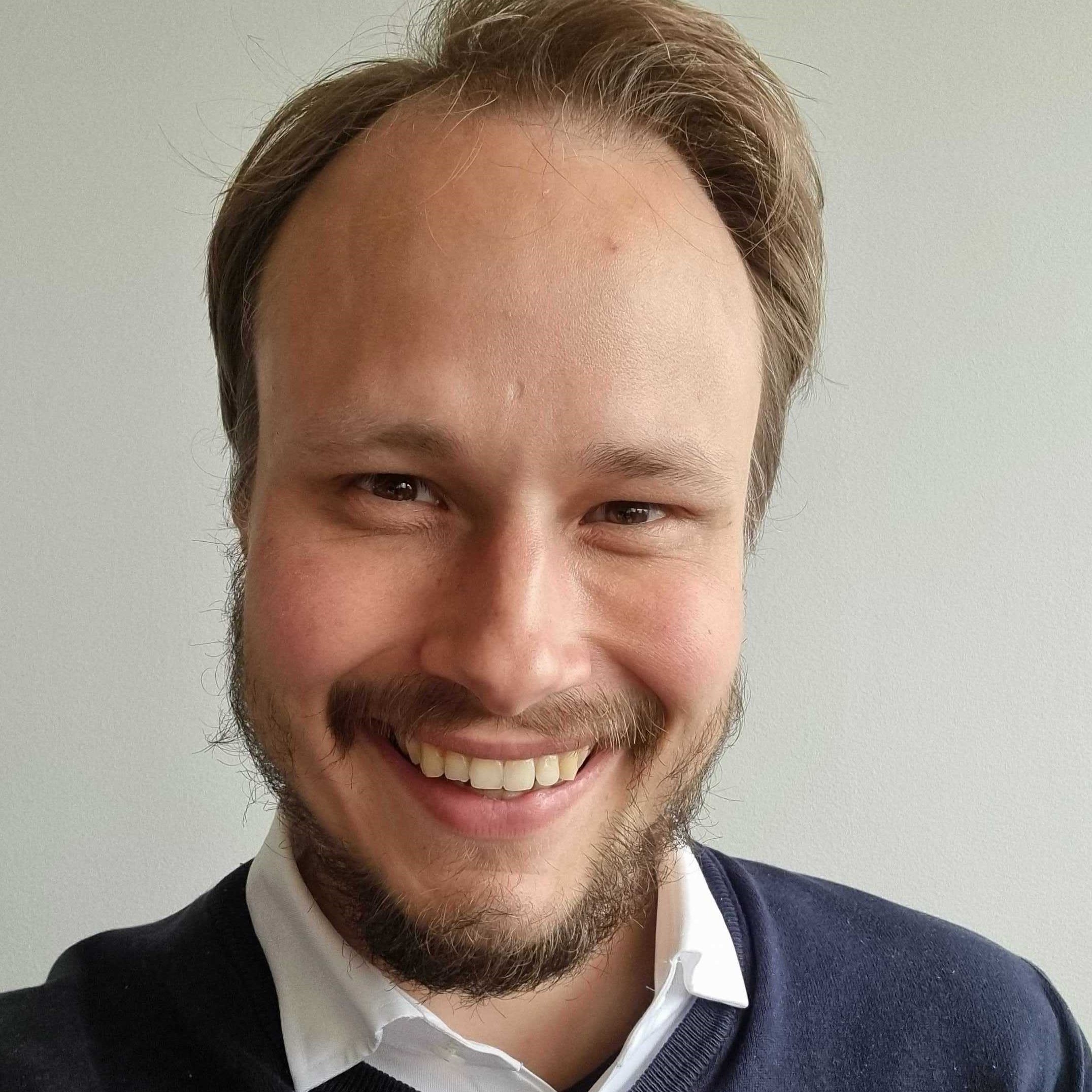 “To build this understanding, we must engage — both with oceans and with each other. We want to give everyone who cares about the oceans an opportunity to contribute to their revival and survival, and we want to make it easier for everyone to learn from one another.”

The initiative will start by collecting insight and information, which will be shared widely via a video podcast series, articles, and through other content. A dedicated website at engagewithoceans.com, as well as social media will be used to spread the information to as many people as possible. In time, additional interactive elements are planned to be introduced.

“Our own aquatech experts will contribute with knowledge where appropriate, but this is not a Bluegrove platform. Everyone is welcome to take part, whether aquaculture and commercial fishing companies, academics and researchers, politicians and policymakers, or campaigners, coastal communities, and consumers. We want to facilitate debates that are inclusive and we expect them to be lively,” said Søvegjarto.

Ocean benefits
We live on a planet where most resources are finite. Harvesting both the oceans and the land has helped balance our impact on the environment.

This process has supported us as we have evolved from hunter-gatherers to become members of an industrial society.

At a time when the world’s population has continued to grow at a high pace, the oceans have played an important part in improving the lives of many:

Many of these benefits are worth preserving for the future, but this will not be possible unless we change our ways. If we carry on at the current rate of exploitation, we will soon run out of resources. It is not sustainable.

We read about it every day. Deforestation. Water shortages. Species becoming extinct, both on land and at sea. Pollution, waste and harmful emissions – also on land, but the sad truth is that they all have a tendency to end up in the oceans. Sewage and industrial chemicals are mixed with plastic and other waste.

Carbon dioxide emissions are absorbed by the oceans and this causes acidification, which threatens the lives of fish and other sea species. Climate change poses a serious threat both to the oceans and to coastal populations.

Shared vision
The #EngageWithOceans initiative will set out to understand all these challenges and problems properly, with the aim to identify real-world solutions.

Next, it will create a mission statement, which will be developed in partnership with engaged parties.

This mission statement will include an action plan that all parties can adopt and commit to, whether fully or in part. By securing commitments to act, the initiative will help create real change.

“I expect many of us already agree about the broader themes, and we already share a
single goal — to save the oceans from destruction. I really believe in the power of people working together — that can make a huge impact. We can make a difference here and it is not enough to simply leave the oceans alone,” said Søvegjarto. 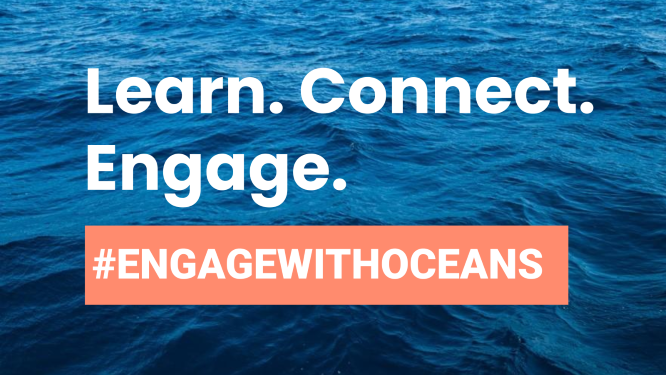